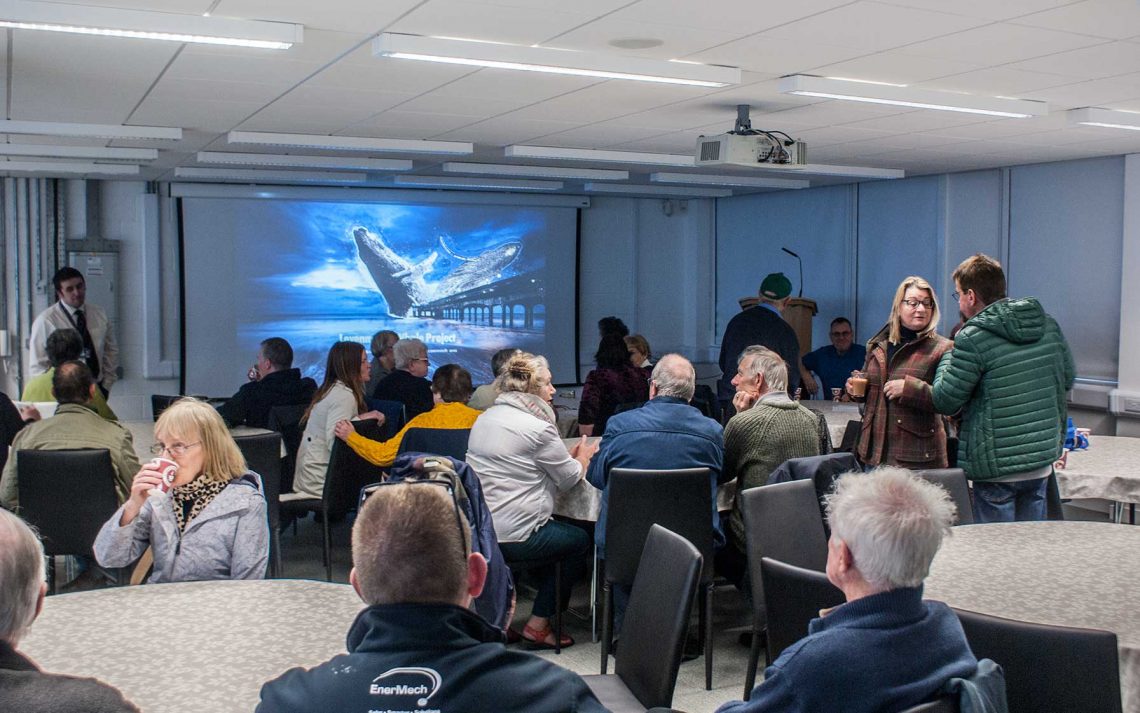 The Levenmouth Whale Project is a Big Art & Engineering development envisioned by the local councillor Graham Ritchie and Helen Ritchie supported by East Neuk councillor Linda Holt. The project aims to benefit the Levenmouth area directly through the creation of jobs, supporting the Levenmouth Rail Campaign and increasing the economic and educational opportunities in the local communities. If successful, the project will also have a wider positive economic impact within the Fife area.

This vision has been promoted locally by The Courier and the East Fife Mail, and nationally through a BBC Reporting Scotland segment.

Over the past several weeks the trio have been engaging with staff from the Kelpies, V&A Dundee, MSPs and several engineering & construction firms to learn more about the feasibility and sustainability for such a large scale project. Their work has helped lay a strong foundation for the project to progress and now the trio are undertaking an extended public consultation to engage with residents for local support and create a community-led steering group to turn the ideas into reality.

The first public presentation was held on the 4th April 2019 at the Fife Renewables Innovation Centre in Methil which was well attended by residents from the Levenmouth area and councillors from across Fife. 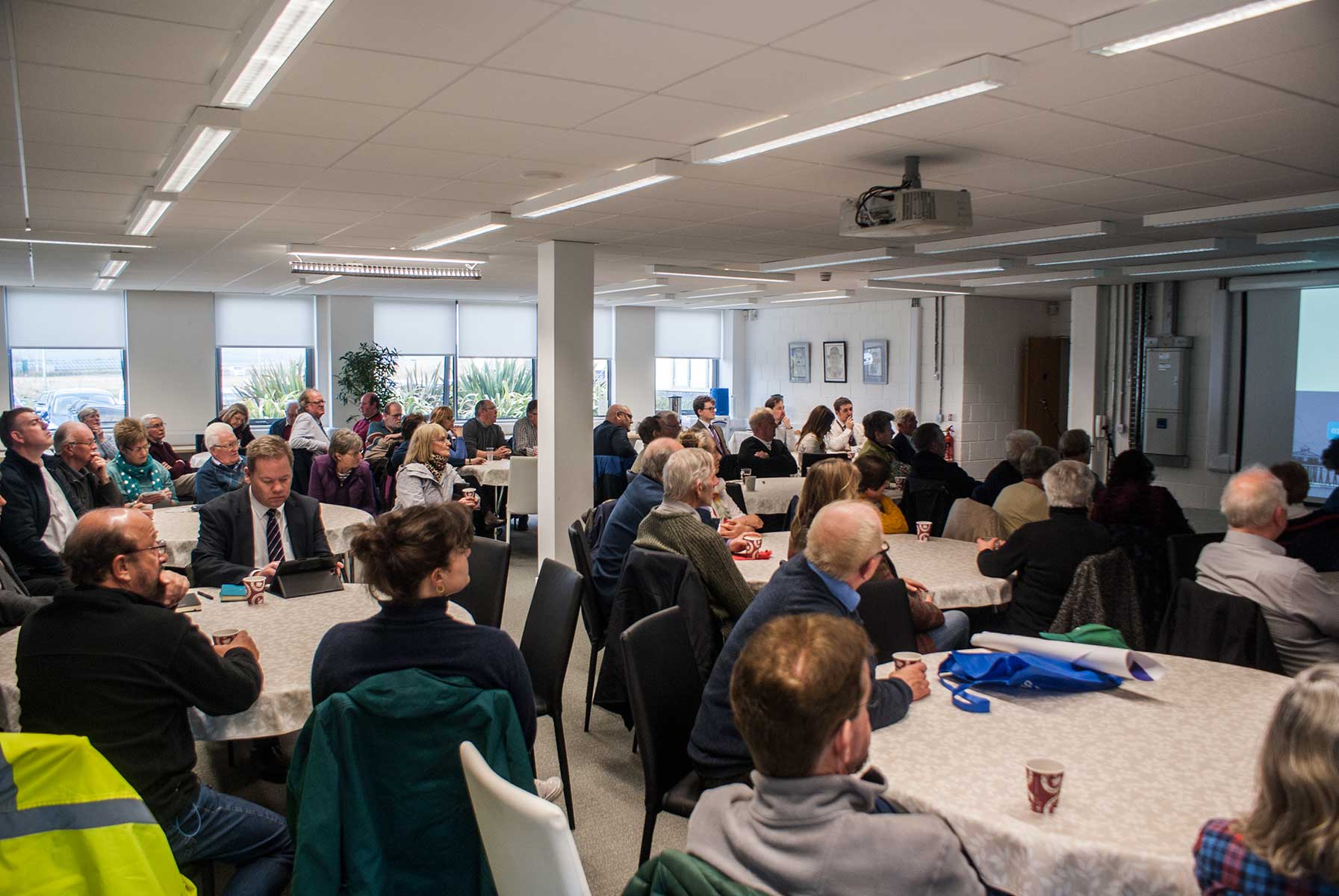 Many councillors from across Fife were also in attendance and from initial political feedback, the project is likely to benefit from cross-party support. Lord Jamie Lyndsay presided over the event, introducing Cllr Graham Ritchie and Cllr Linda Holt, and then chairing the Q&A session after the presentation. Feedback was very positive with an overwhelming majority in support of the vision. 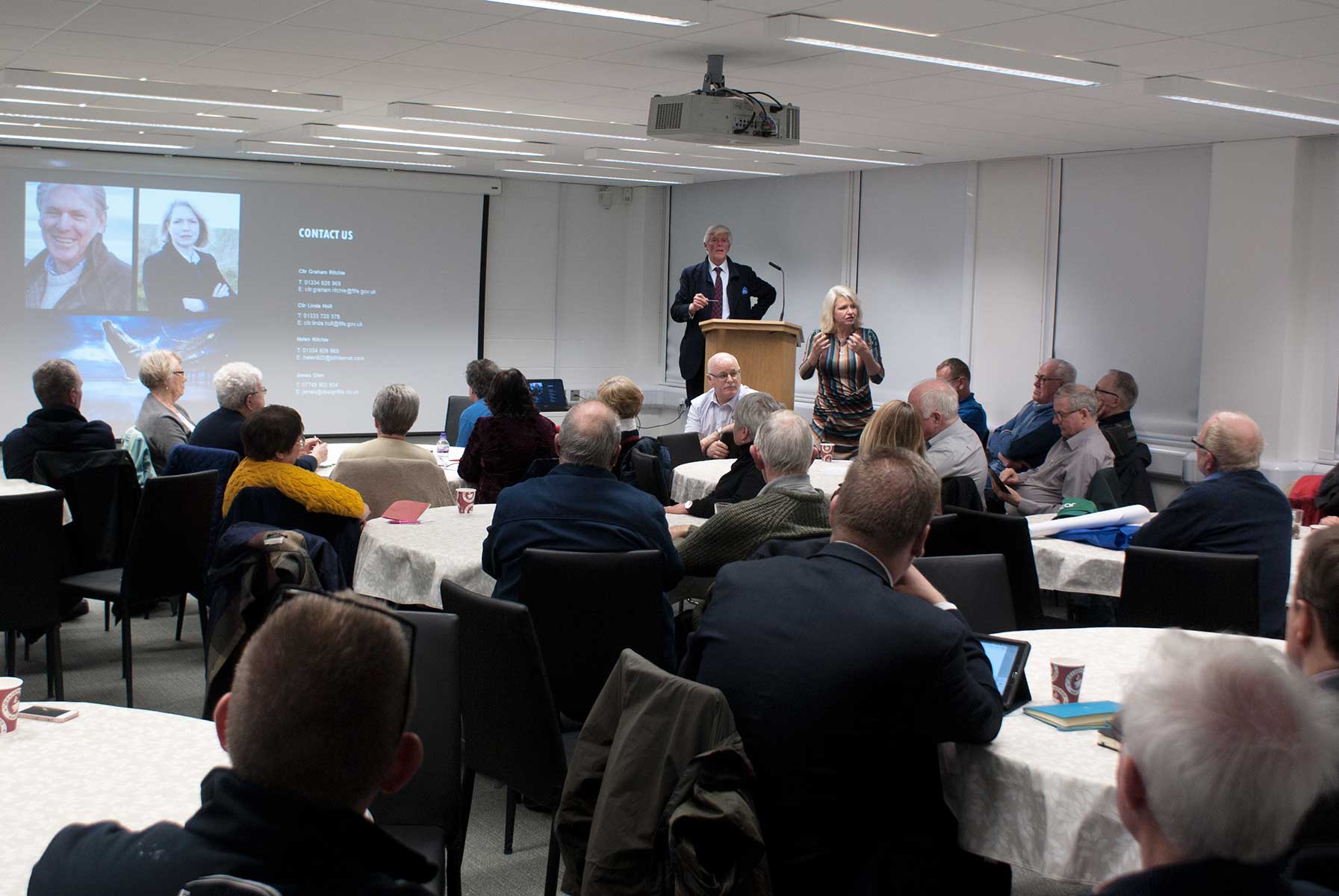 As part of our ongoing support we developed the initial artist impressions for the project and designed the PowerPoint presentation used at their first public meeting. We were on hand to capture the images and provide technical support (where needed). 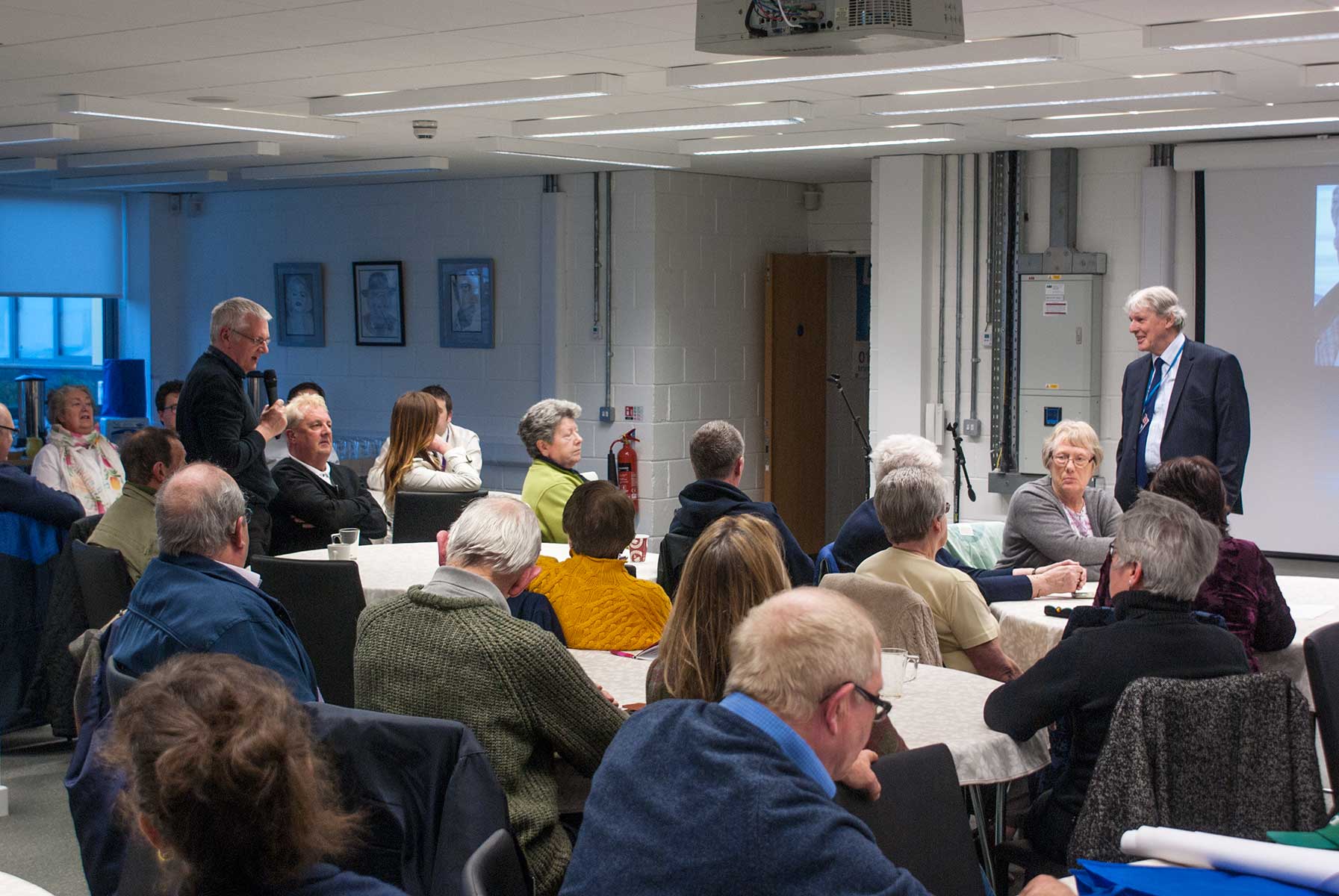 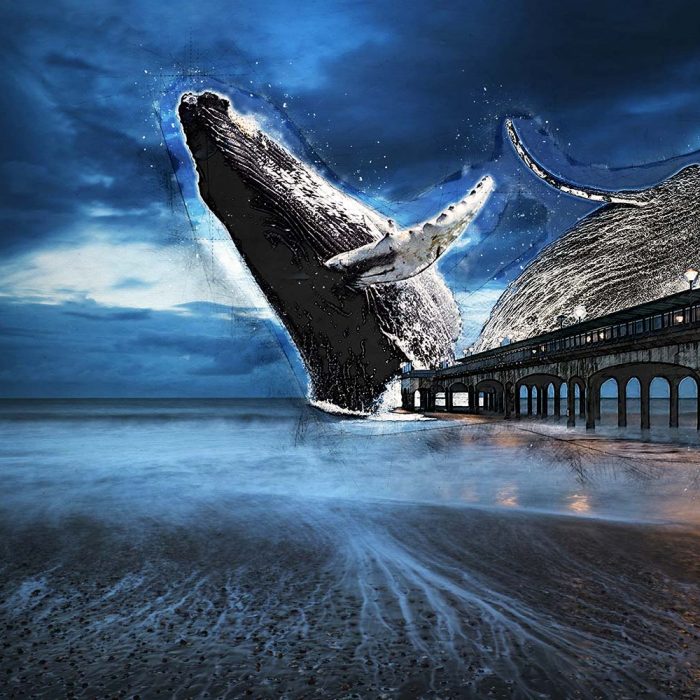 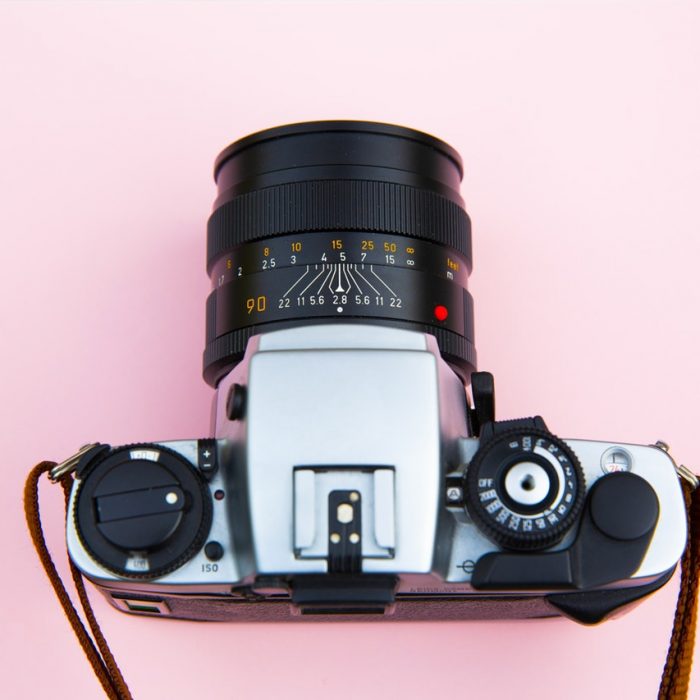 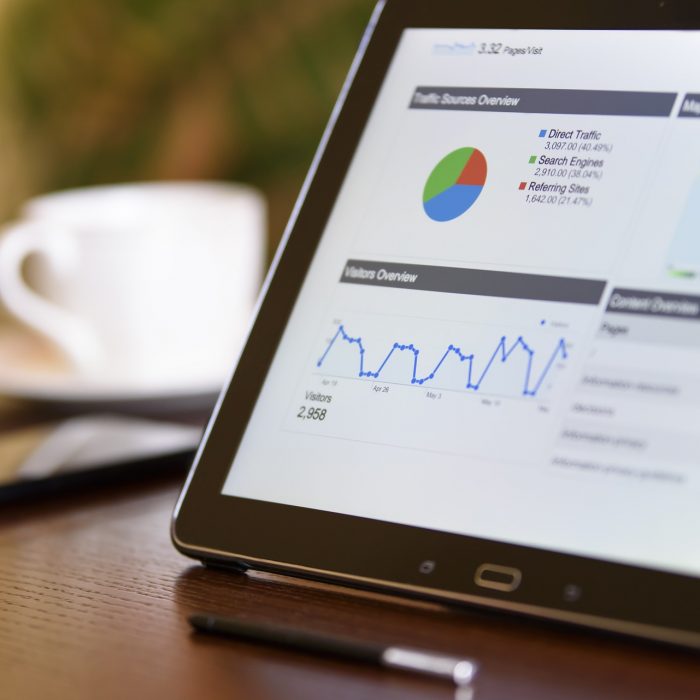 Design Fife is a flexible and adept, graphic and web design studio, with considerable experience working with a variety of customers, that collectively spans over 15 years of experience. We work closely with all clients to develop a brief, whether one-off designs to full branding strategies and design, handling both large and small projects, as well as everything in-between.